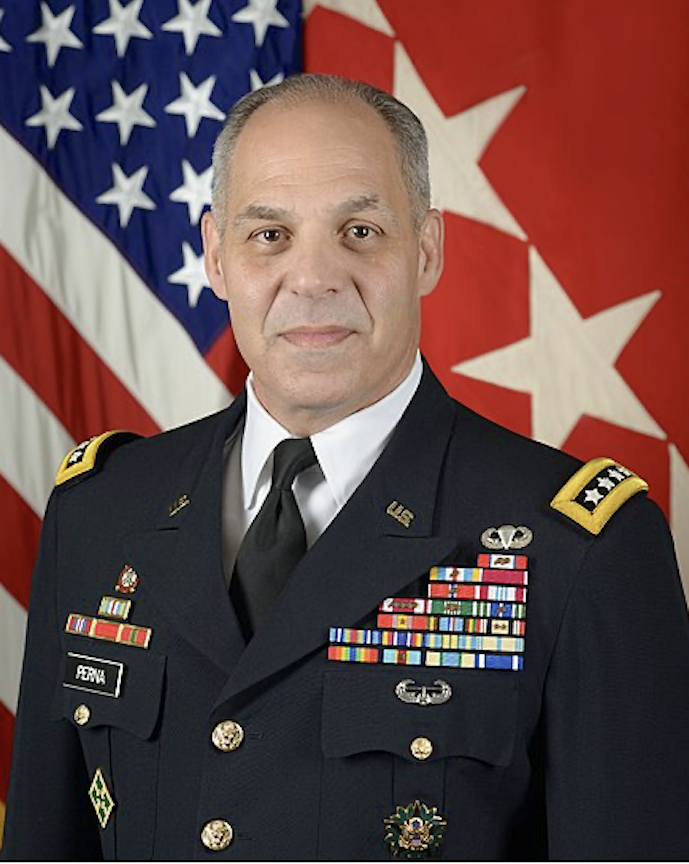 Defense Secretary Dr. Mark T. Esper said the Defense Department is very excited and committed to partnering with the Department of Health and Human Services, across the government, and in the private sector to accomplish the mission. “Winning matters, and we will deliver by the end of this year a vaccine at scale to treat the American people and our partners abroad,” he said.

The goal is to produce about 300 million vaccines by January, said Jonathan Rath Hoffman, assistant to the secretary of defense for public affairs, at a Pentagon press briefing today. 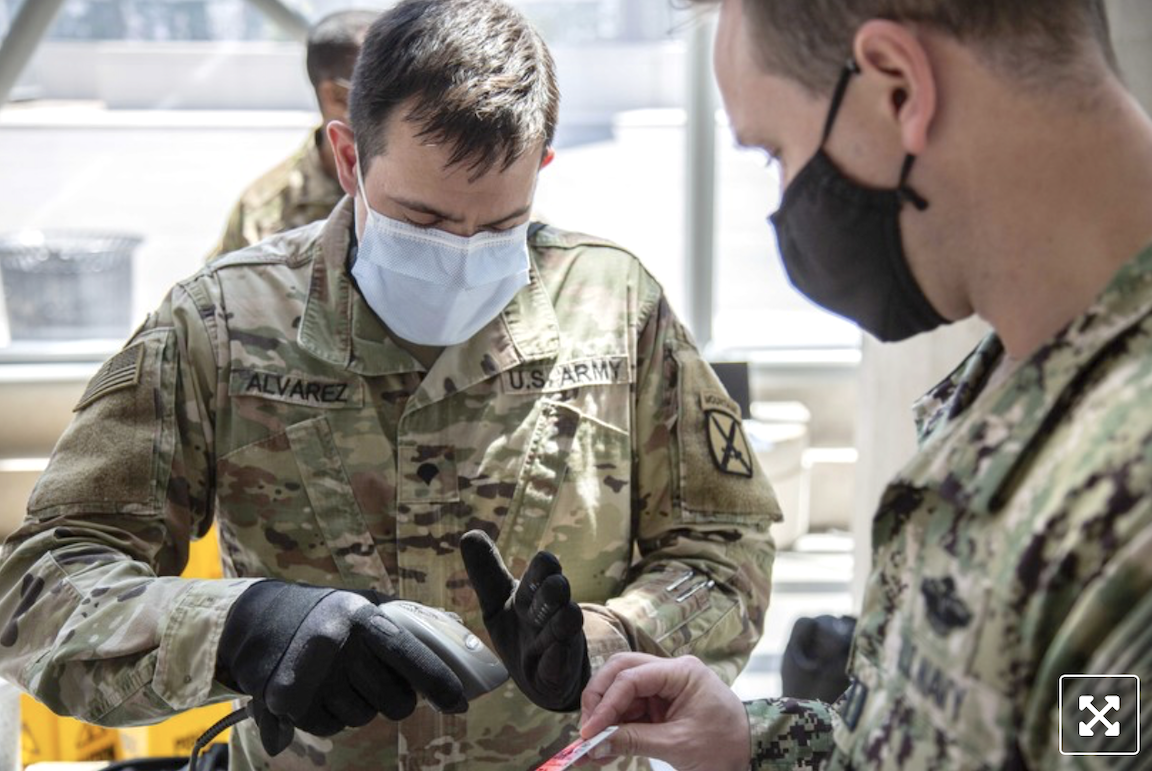 Hoffman mentioned that it’s a goal involving a whole-of-government approach, not just the DOD.

Regarding DOD and the Pentagon, Hoffman said neither has been shut down and daily operations continue, albeit with mitigation steps that include social distancing, face masks, quarantine when necessary and telework if the situation allows.

As for increasing the number of personnel at the Pentagon, Hoffman said it will be conditions-based and informed by medical experts. The Pentagon, he said, is in consultation with the governments of the District of Columbia, Virginia and Maryland. Policy and decisions are currently under review and are expected to be released in a matter of weeks. 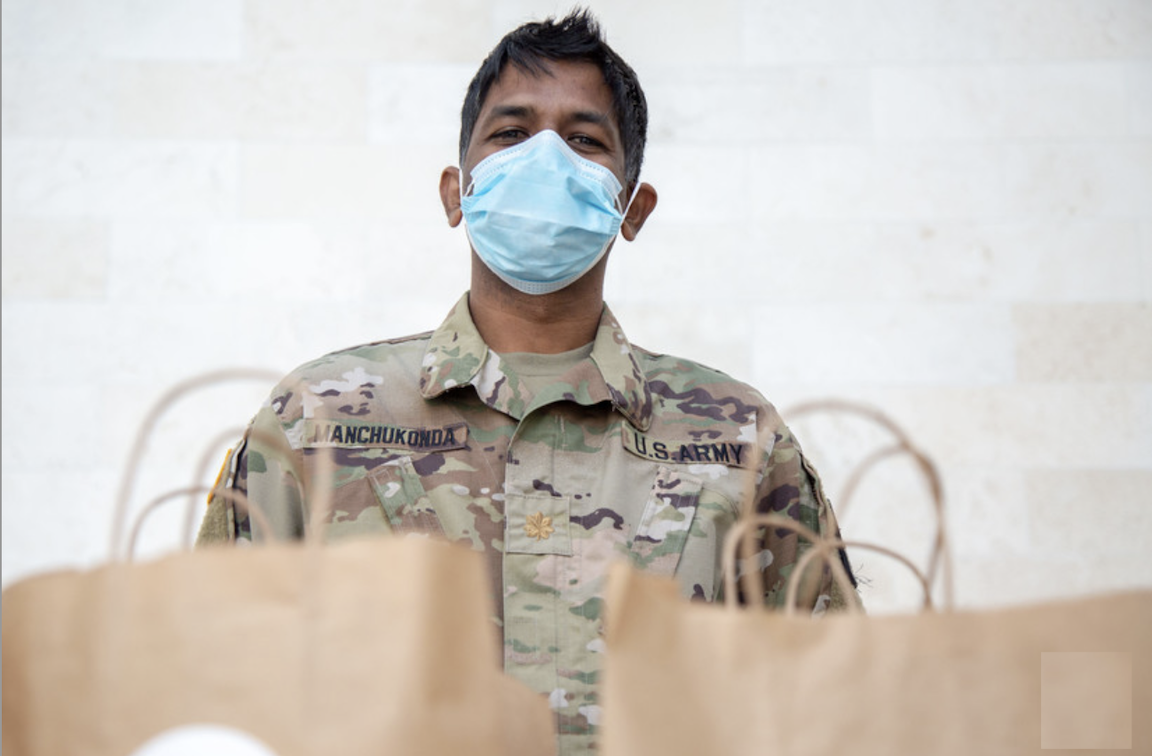 Regarding the hospital ships USNS Comfort and Mercy, Hoffman said they have completed their work in New York City and Los Angeles and are standing by if their services are needed elsewhere.

Shurer served in Afghanistan. On April 6, 2008, he was cited for valorous actions for providing medical assistance to his teammates while facing enemy fire for over six hours.