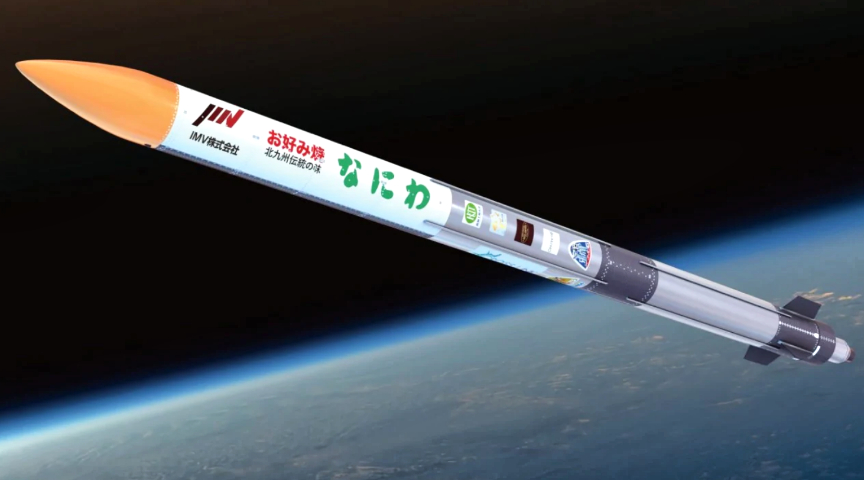 Artistic rendition of the Momo rocket in flight. Image is courtesy of Interstellar Technologies.

The fifth launch of the “Momo” rocket did not bode well for Japanese firm Interstellar Technologies.

The firm’s private rocket failed to reach space after liftoff at 5:15 a.m. on Sunday, June 14, 2020, as the company stated the rocket lost balance after the craft’s engine nozzle broke 36 seconds after liftoff — that was followed by an emergency halt to the engine 34 seconds later.

The rocket crashed into the sea after gaining an altitude of just over 11 miles and fell into the sea nearly 2-1/2 miles off the coast.

The firm’s third rocket launch last year did succeed in reaching the target altitude of 62 miles.

According to the President of Interstellar Technologies, the company is engaged in the build of their next rocket, with the hope being to continue the launches.