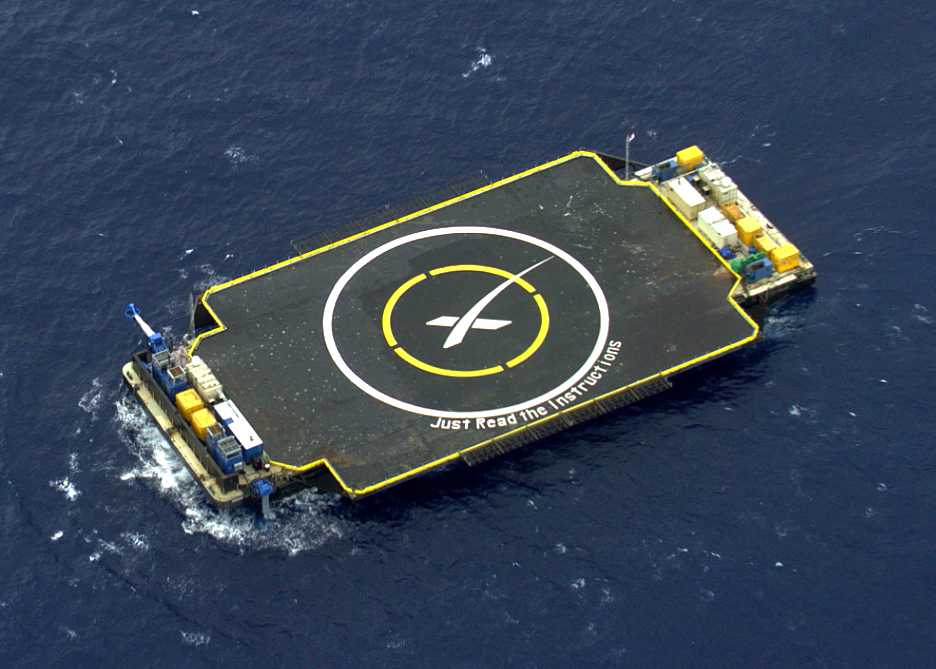 The “Of Course I Still Love You” droneship.
Photo is courtesy of SpaceX. 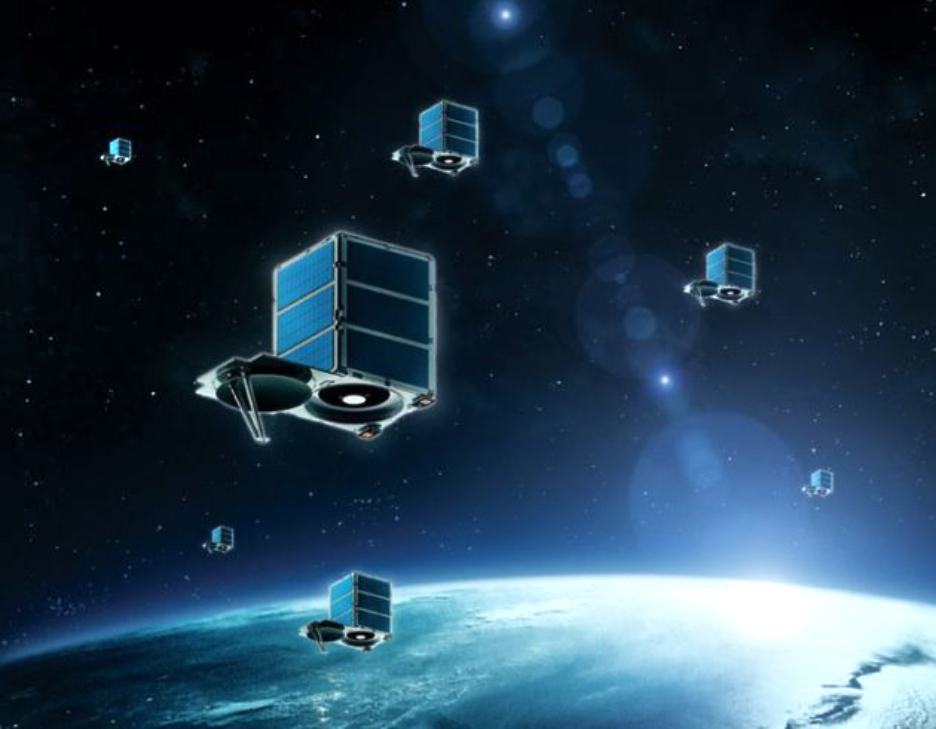 Artistic rendition of Planet’s SkySat smallsats.
Image is courtesy of the company.